In June 2014 there were 110 three Michelin star restaurants in the world, and I have eaten at all of them. 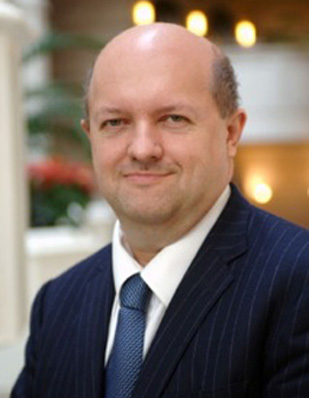 Andy in the media

Hi Andy love your website; always checking where you been and looking for new places to go.

I am author of "The London Transport Restaurant Guide" and am a freelance food writer for various publications, writing professionally since 1990. I was a guest critic on the first four series of BBC's "Masterchef: The Professionals." and I wrote the Paris section of National Geographics's "Food Journeys of the World", published in 2009. I was a major contibutor to the book "1001 Restaurants You Must Experience Before you Die", published in 2014. I am the restaurant critic for Elite Traveler magazine.

Over the last 20 or so years I have been eating in restaurants three to six times a week. I have been lucky enough to travel widely, and I always try and eat well, so I have added notes on the various restaurants I have been to, from the USA (which I have visited over 100 times) to India (22 times) and Japan (over a dozen visits and counting).

In 2004 I completed eating at every 3 star Michelin restaurant in the world at the time, a journey that was reported in the press as far afield as Taiwan and Australia and made it to French National TV. I caught up with Michelin in 2008, and again in 2010, 2012, 2014, 2016 and 2018 in terms of eating at all the three star restaurants at that time.

I live in London, and am married to Stella, a physician.