A Brief Visit to Los Angeles 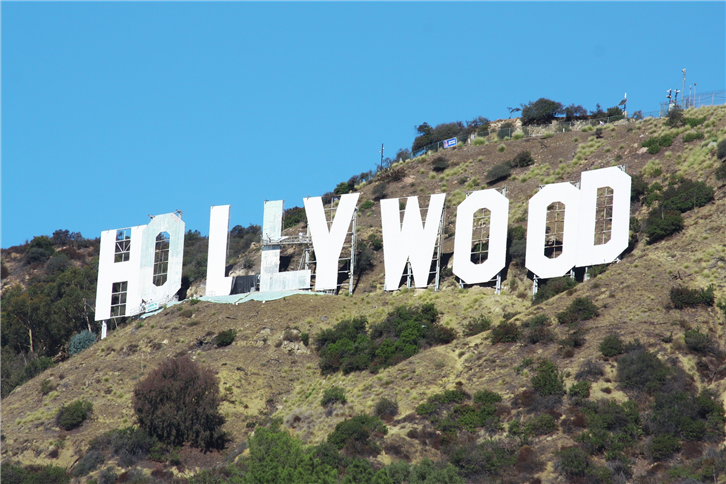 In January I had a break from blogging in London, but not from travelling. The first leg of a month-long trip was a brief stopover in Los Angeles, actually briefer than intended thanks to British Airways, who cancelled our flight and so caused us to lose a day. We managed to hit some unseasonably wet and cool weather in the city of angels, but did squeeze in three meals.

The first was at Trois Mec, a highly popular place that ticks all the hipster boxes: tasting menu only, unmarked location in an old pizzeria, chef who turns up on TV, tiny tables and gloomy lighting. The meal that we had was very erratic, and the chef was trying way too hard in my view. Although there were some decent dishes, things like beeswax flan and charred sweet potato are ideas best left on the drawing board after some late night brainstorming session. This is not a cheap place by any means, though the menu itself is not particularly costly in absolutl tems, but the value for money factor was poor and its popularity was puzzling based on this meal.

I much preferred a simple lunch in Koreatown at Sun Nong Dan, featuring a vast shared dish of galbu jjim, a cauldron of short ribs, chillies and vegetables, its topping of cheese flambéed at the table. This was more fun than Trois Mec at a fraction the price.

My third meal was at Capo, an old school Italian restaurant in Santa Monica that looked like something that could easily feature in the movie Goodfellas. The menu was as vast as the wine list and there were some nice enough dishes, such a decent rigatoni and a pleasant crab torta. However at the end of the day the bill was way too high for the level of food that was appearing.

Next week I cover my travels in New Zealand.